The activated methyl cycle is a central metabolic pathway used to generate (and recycle) several important sulfur-containing metabolites including methionine, S-adenosylmethionine, S-adenosylhomocysteine and homocysteine and enable methylation. Glutathione is a ubiquitous intracellular peptide with diverse functions that include antioxidant defense and detoxification of toxic metals and xenobiotics. Glutathione is present in plant tissues in the thiol-reduced (GSH) and disulfide-oxidized (GSSG) form. We had developed a precise and sensitive method for the simultaneous measurement of several sulfur metabolites based on liquid chromatography coupled with tandem mass spectrometry (LC-MS/MS) and 34S-metabolic labeling of sulfur-containing metabolites in Arabidopsis thaliana seedlings (Chang et al., 2013). Sulfur metabolites were extracted from freeze-dried roots and shoots of cabbage (Brassica pekinensis) after 14 and 21 days of plant cultivation with an aerated 25% Hoagland nutrient solution. The impact of sulfate deficiency and copper toxicity (10 μM) on the levels of activated methyl cycle metabolites and glutathione in cabbage were determined by our method, which is based on stable dilution-based liquid chromatography-electrospray ionization-tandem mass spectrometry. The levels of these metabolites only declined during the initial period of copper toxicity and most of them were further restored, while all the levels of these metabolites except that of S-adenosylmethionine in the shoot declined during sulfate deficiency, resulting in significantly higher ratios of S-adenosylmethionine/S-adenosylhomocysteine and GSH/GSSG in the shoot. 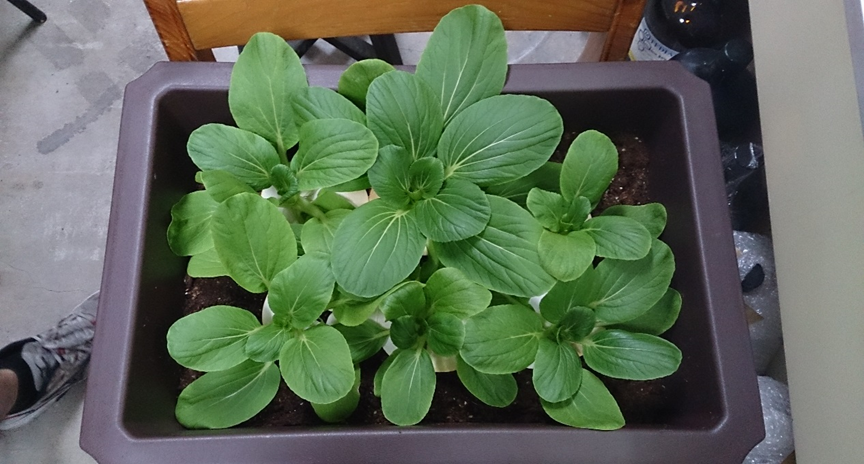 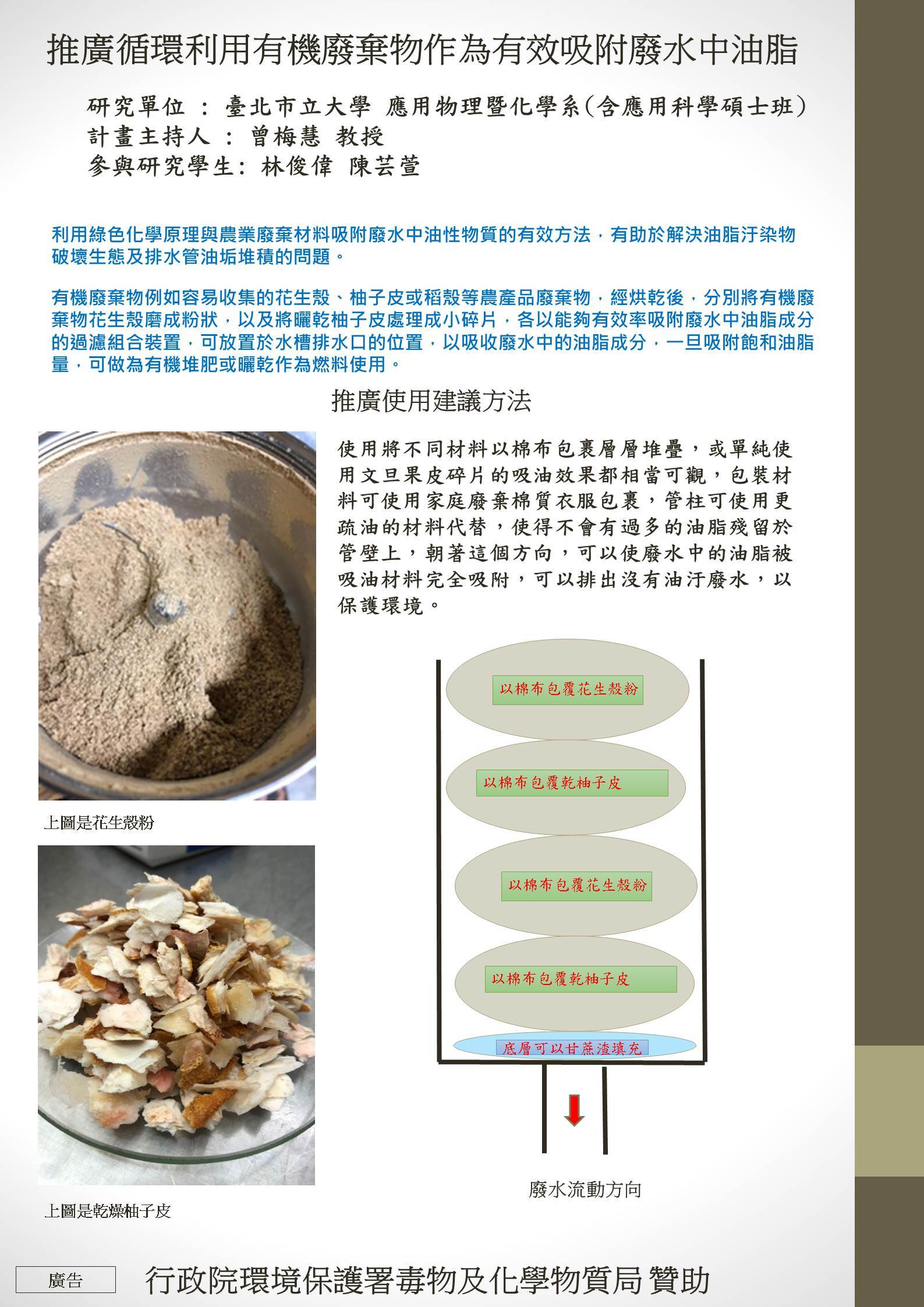